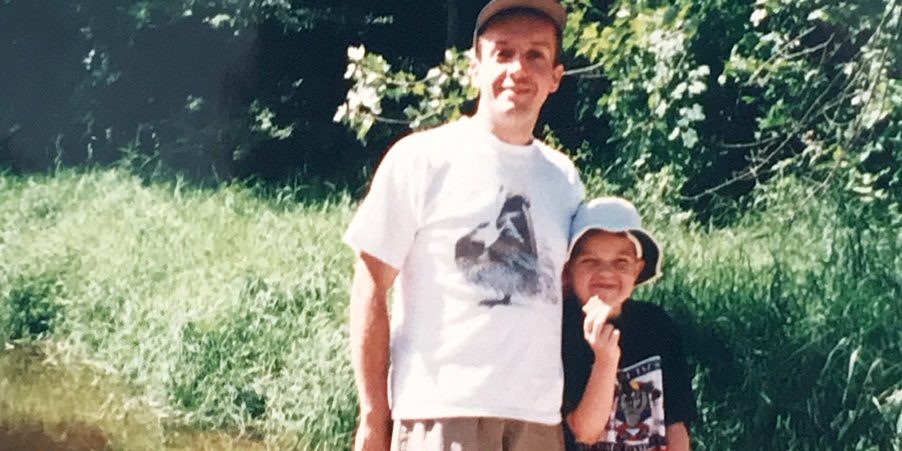 David is a pretty private person, but I’m not and so I wanted to share this story (with his permission!) with you… 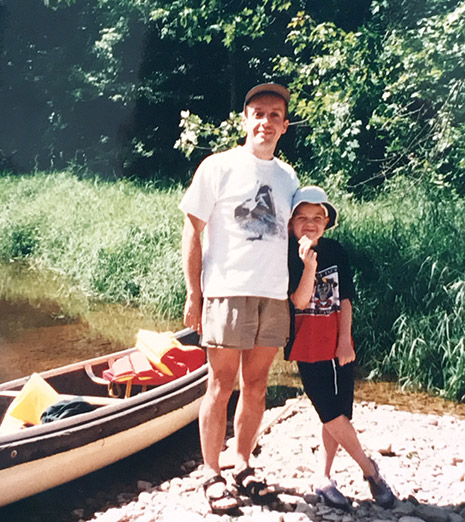 David McCarthy and his son Jonathan

When I met David he had not long lost his 10 year old son.  Jonathan was just 9 years old when he was diagnosed with a terminal brain tumour.  He was given just 4-6 weeks to live, no medical treatment would cure this aggressive tumour.  You can imagine being told this life shattering news, Davids world came crumbling down, Jonathan was his soulmate, his best friend and he was not giving up.

The one thing I love about my husband is his optimism.  If I say no it’s not possible, David always looks in the other direction, finding balance!  Always the optimist, always searching for answers.  He began his search immediately, time was running out and he was on the phone immediately to friends, and people he had met and had shared random conversations with regarding health and healing.  Although a Pharmacist, he had known there were natural cures and answers and now it was time to find them.  The family became vegan overnight, this was twenty years ago, computers were in their infancy, vegan books were hard to come by and people to be frank just thought you were weird! 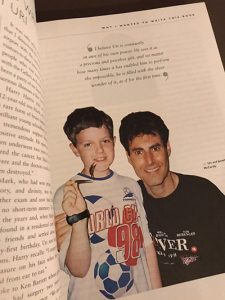 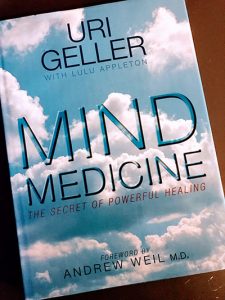 Jonathan was soon on a natural healing rollercoaster, vitamins, supplements, strange foods.  By chance Uri Geller, famous psychic, spoon bender and healer came to hear of Jonathan.  He is a very special kind of person, those that just want to offer help and support, he had a wonderful healing presence, calling Jonathan every day with hope and positivity.  He took him under his wing, became friends with the family, raising their hope and becoming Jonathans special friend, the person he could tell all his worries and fears.

Time went by and miraculously Jonathan’s tumour began to shrink.  After just a few months it showed as just a dot on the scan.  The medical profession and London Consultants called him a medical miracle, this was something they had never witnessed before.  Whatever David was doing, was working.

A year went by, wonderful memories were made, but, life is fragile and David always felt that these precious moments were borrowed.  It wasn’t long before the tumour returned, more aggressive than before, Jonathan became blind and fell into a coma.  A new natural medicine that was just at its trial phase was offered, it was the last hope, a venom from a deadly snake, this medicine was top secret and had no license.  David managed to find a kind Doctor who agreed to administer this natural medicine.  This medicine was given intravenously, through a line direct into Jonathans body, things looked incredibly grim.  Once again the tumour began to reduce, Jonathans sight returned, he was sent home and was up and walking around, it was another miracle the tumour was again in remission, it had once again begun to shrink.

Davids fears however became reality on the 25th November 1998, the day Jonathan passed over to the world of light.  He had woken with what was believed a sickness bug, loads of children in the village had gone down with it, but this was no sickness bug.  Jonathan had septicaemia, blood poisoning and there was nothing that could be done.  In just 10 hours he was gone.

I cannot imagine how you can continue with life after experiencing this loss.  David is a fighter, of course he took his time out, he tells me nothing much in life mattered any more.

Jonathan’s spirit is very much around, he touches us daily, guiding and pushing us forward in what we do.  I know this because I am a Medium, I have frequently had connection with this little boy that I never met.  He comes with positivity with hope and encouraged his Dad to continue his search for health the natural way.  I believe that it why we met, both similar souls on similar journeys with similar goals….

So here we are, today is our 15th wedding anniversary, we have a beautiful daughter together, we’re living in Ibiza and Jonathan is never far away.

We are so much more than our biochemistry
August 12, 2019

The Ki to Life - Stay Connected

The Ki to Life - Stay Connected